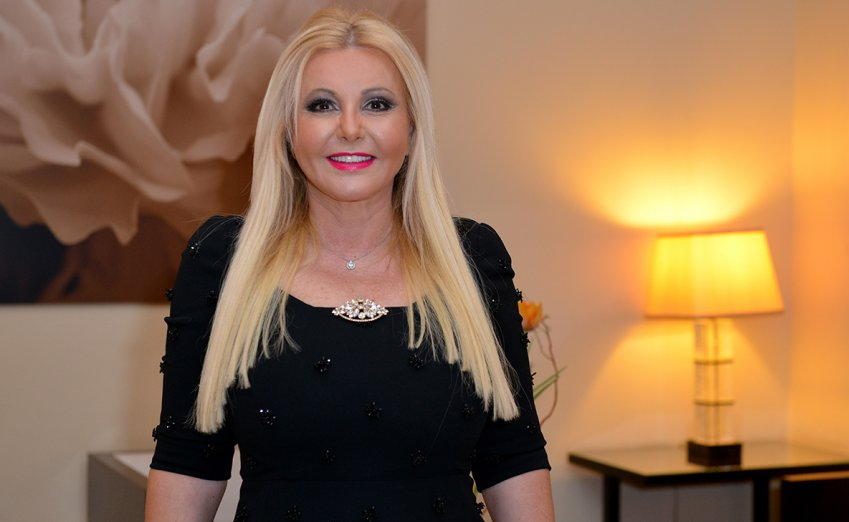 The summer of 2017 will have been an eventful season for Monika Bacardi. Cinema, charity events, interviews, birthday parties, from Monaco to Ischia, Mykonos, Sardinia and Saint-Tropez, we offer you the opportunity to come back to an exceptional season for the producer of AMBI Group.

Monika Bacardi is a committed philanthropist and her reputation has never ceased to serve causes close to her heart. On June 19th, Monika participated in Sailing for a cause at the “Yacht Club de Monaco” under the patronage of Pierre Casiraghi. This event aims to raise funds for the reintegration of children and young people in Antananarivo (Madagascar) and Buenos Aires (Argentina).

On July 26th, in Saint-Tropez, the Leonardo Di Caprio Foundation held an auction of works of art with an exceptional private concert by Lenny Kravitz. Very sensitive to environmental issues Monika Bacardi expressed her admiration and support for Leonardo Di Caprio.

On July 31st, the traditional Monegasque Red Cross Ball was held, the largest benefit gala in the world where celebrities and crowned heads from all over the world gather to support the Red Cross and make a donation.

As for the cinema, the last two months have also been very dense. June is marked by the Ischia Global Fest during which Monika Bacardi presented Black Butterfly with Antonio Banderas. Lily Collins was rewarded for her role in To The Bone, an AMBI production.

Also worth mentioning, numerous film projects come to life, Best Day of my Life, the film will be directed by Sarah Jessica Parker and, in addition to Ren Zellweger, the cast will include Isabella Rossellini, Simon Baker, Taylor Kinney, and Gus Birney. Monika Bacardi and her partner Andrea Iervolino also announced the upcoming photograph of their new Trading Paint production with John Travolta

To close the cinema section, Monika Bacardi announced the European premiere of The Music of Silence at the next Deauville festival, a biopic about the life of tenor Andre Bocelli.

Summer is also the time to meet friends, family and loved ones. Birthday in Mykonos and Saint-Tropez, fiesta in Sardinia and relaxation in Monaco also marked this 2017 season.

Find in pictures the retrospective of a summer full of emotion and projects for Monika Bacardi. 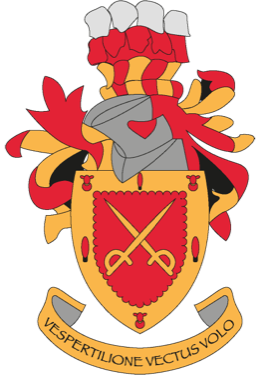